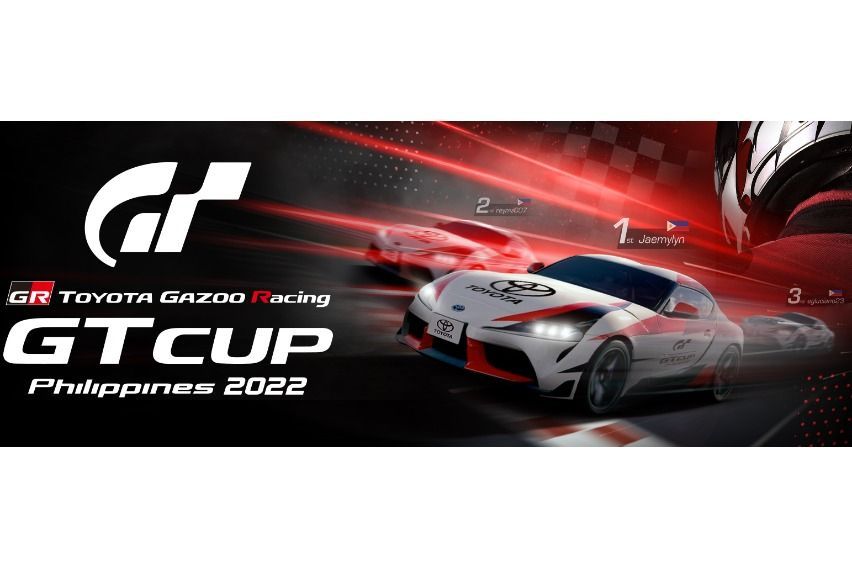 For the third season of the GR GT Cup Philippines, the e-racing tilt champions will represent the country in the Asian regional rounds of the e-racing series. The champions will also have the opportunity to participate in the Toyota Gazoo Racing (TGR) Vios Cup.

The GR GT Cup Philippines champions will compete in the TGR Vios Cup Autocross event, as a first step to becoming a full-fledged contender in the TGR Circuit Championship with some of the country’s top racing talent, TMP said in a statement. .

The GT GT Cup 2022 season starts with the local rounds, followed by the national final and finally the Asian regional round. There will be three local rounds – qualifiers, semi-finals and finals – all of which will be broadcast on the Official TMP Facebook Page on the following dates.

All rounds will be done online in the Gran Turismo Sport game. Entrants must have a Sony PlayStation 4 or 5 with an active PSN account and PS Plus subscription. Budding runners who meet all the conditions can already register by visiting the GR GT Cup official website.

Each local round will feature a different Toyota GR sports car and racing circuit for a unique and immersive racing experience. Riders will compete for the fastest time to get their name on the leaderboard.

The winners of the local heats will then go on to the national final, where they will face the best riders in the country.

Cash prizes and GR GT Cup merchandise also await the winners of the local rounds and the national final.

“With the level of talent we have seen in the first two years, we believe the time is right to broaden the sporting journey of our e-racers and allow them to further develop their racing skills, this time with our Vios Cup riders,” he added.

My Life and My Cars – David Mountain, Founder, Mountune